In recent years, urban expansion in the Chumbao River micro-basin has been accelerated, throughout the Apurímac region the micro-basin is one of the largest area as an agricultural area, the economic movement of the inhabitants directly and indirectly depends on the agriculture and livestock, just as all the
territory of the southern highlands of Peru is the area most frequently affected by a variety of extreme weather events such as low temperatures, frosts, droughts and floods; The study was devoted to analyzing the temporal and spatial distribution of highrisk climatic phenomena, extreme temperatures focused on hot days and frosts, rainfall leading to droughts and meteorological floods; the climatological information of daily time series is provided by the SENAMHI and for the spatial distribution the CHELSA satellite product was used for a 1km resolution; the analysis of the maximum temperature indices reveals that there is a generalized increase with most frequency in the last decades, just like the hot days, the frequency of the days with frosts from the middle zone of the microbasin towards the lower part has disappeared in its Totally, the presence of exceptional rains in this area are decades that generated droughts and floods, the frequent and the degree of droughts and floods has increased, only in the upper part of the micro-basin, sub-zero temperatures were determined. 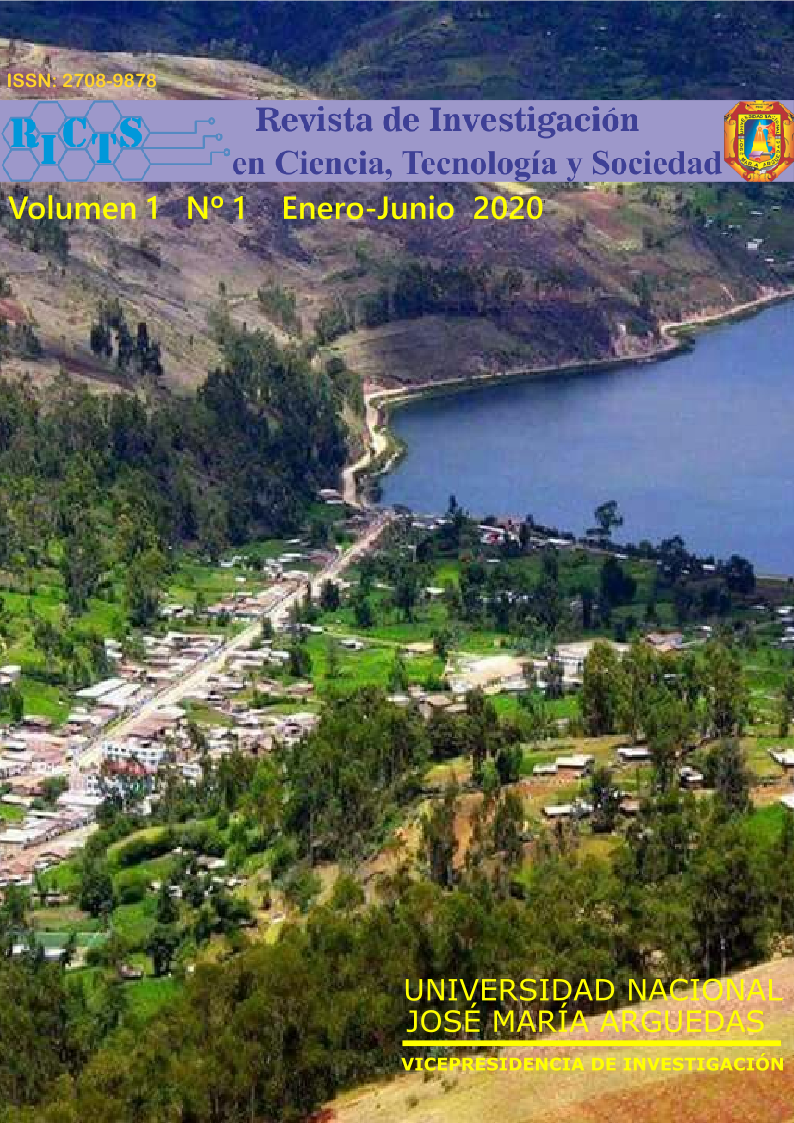